For Robert Rayford, is in reference to Robert Rayford, a Black teenager from St Louis, MO who is often regarded as having the first known case of AIDS in the United States. He died in 1969 at the age of 16 due to AIDS related complications. This photograph is a tribute to Rayford, his historical significance, the progress that has been made in addressing the AIDS crisis, yet also recognizing how much further we still need to go to care for those affected by this illness. 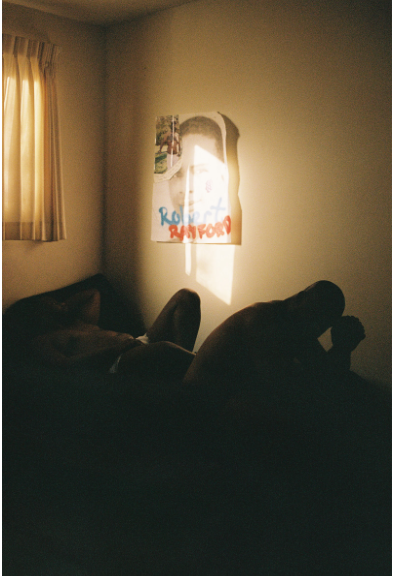