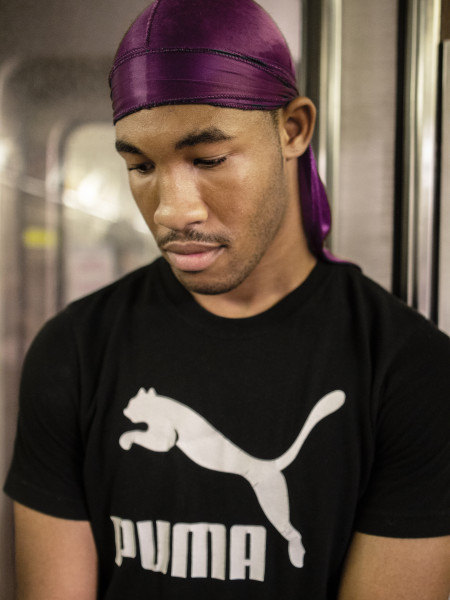 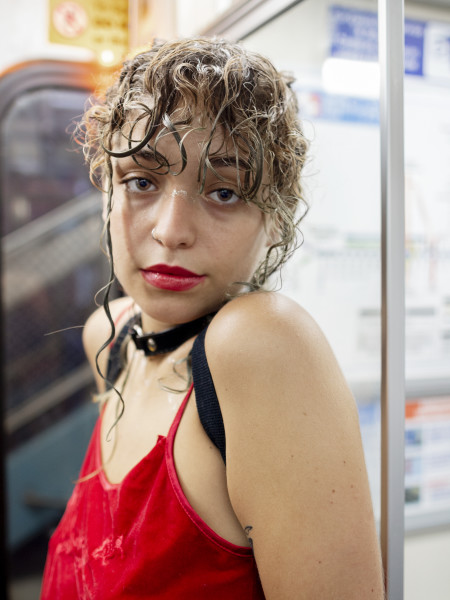 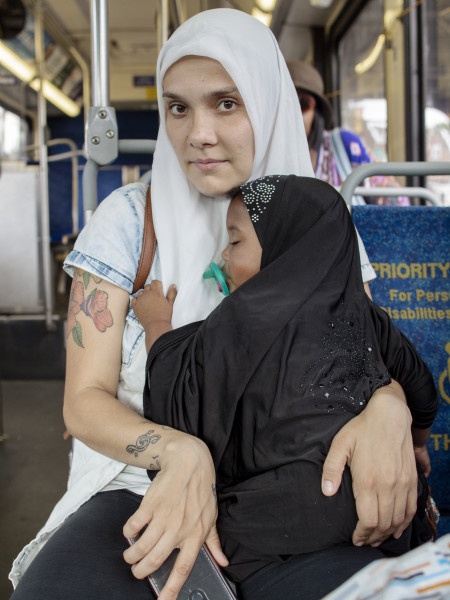 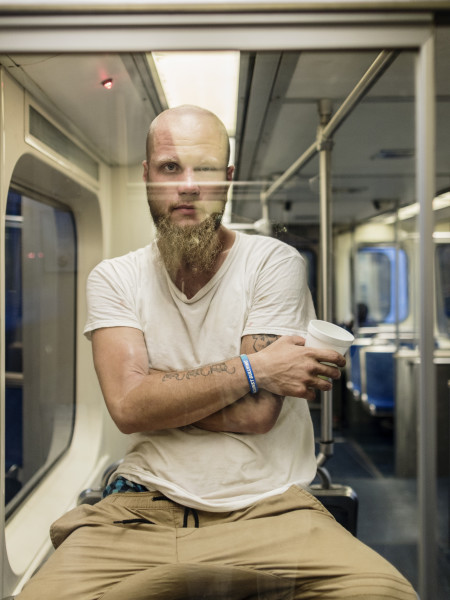 Shasta Bady is an aspiring scientist, visual artist, and sporadic papermaker. Her influences include Lyndsey Addario, Sebastiao Salgado, and Malick Sidibe. She enjoys exploring the subtleties of light, color, and staying available to visual spontaneity. Through her art she aims to celebrate the depth of our connectedness and commonalities.

As Above, So Below

As Above, So Below is a sanguine study of public transportation in the city of Philadelphia – a photographic exploration of its architecture, its passengers, in a space of continuous movement.

SEPTA serves a diverse community of riders. Access to Philadelphia’s public transportation system is today open to a majority of the population – with the exception of people with disabilities, who still cannot access every station.

As a black woman simultaneously riding and documenting, there is another aspect that links my present occupation of the trains to our history of segregation. Access to public transportation was denied to people of color: a series of Supreme Court decisions have dictated who can ride and where to. Thirty years after the Civil War, the Withdraw Car Act of 1890 was the first official law mandating segregation on trains in Louisiana. In 1896, Plessy vs. Ferguson upheld racial segregation laws for public facilities, and more than half a century later in 1954, Brown vs. the Board of Education decided that “separate facilities are inherently unequal.” In 1956 the Supreme Court finally ruled that segregation on public buses and transportation was against the law.

I am a daily passenger. No ride is ever the same. The trains give me a sense of independence. The trains are consistent, they run on a schedule. What I don’t know is what I will experience or who I will encounter on each journey. It’s a love affair with constant motion and the unknown… and meeting new people whose lives would otherwise not intersect with mine.