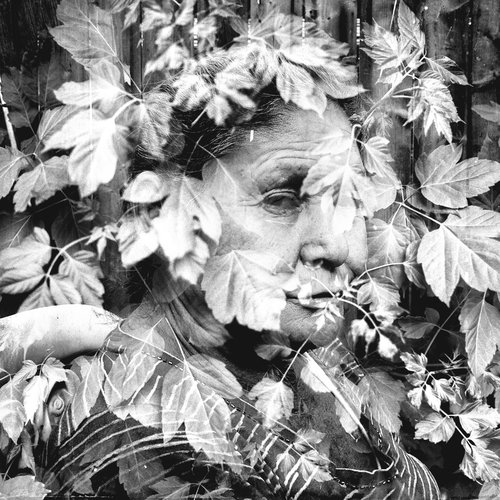 Daniella Zalcman will present her award-winning project Signs of Your Identity, a series of multiple exposure portraits of survivors of the Canadian Indian reservation boarding schools. The portraits and collaged images attempt to visually engage with the impacts of cultural genocide and intergenerational trauma. Zalcman will speak about the process of creating the visual language for her project as well as how we all need to be collectively telling our story through a more diverse set of experiences for a healthy storytelling community.

Each Thursday, 7pm EST, PPAC will present a lecture by an award-winning, dynamic artist and journalist who uses photography to respond to current personal, political, and social issues.

Daniella Zalcman is a Vietnamese-American documentary photographer based between Paris and New York. She is a multiple grantee of the Pulitzer Center on Crisis Reporting, a fellow with the International Women’s Media Foundation, a National Geographic Society grantee, and the founder of Women Photograph, an initiative working to elevate the voices of women and non-binary visual journalists.

Her work tends to focus on the legacies of western colonization, from the rise of homophobia in East Africa to the forced assimilation education of indigenous children in North America. Her ongoing project, Signs of Your Identity, is the recipient of the 2017 Arnold Newman Prize, a 2017 Robert F Kennedy Journalism Award, the 2016 FotoEvidence Book Award, the 2016 Magnum Foundation’s Inge Morath Award, and part of Open Society Foundation’s Moving Walls 24.

Daniella regularly lectures at high schools and universities, and is available for assignments and speaking engagements internationally. She is a member of the board of trustees of the W. Eugene Smith Memorial Fund and the board of directors of the ACOS Aliiance. She graduated from Columbia University with a degree in architecture in 2009.