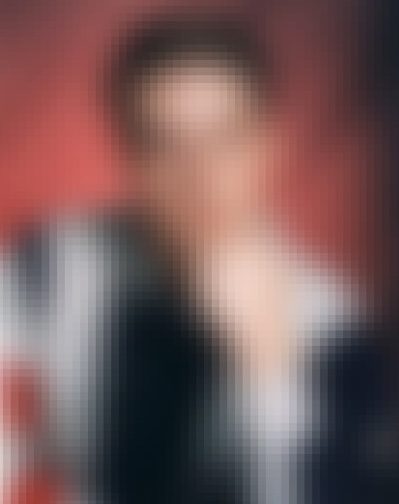 The Philadelphia Photo Arts Center is pleased to announce Cast, a group exhibition featuring the work of Dru Donovan, Amy Elkins, Tarrah Krajnak, Laurel Nakadate and Pinar Yolacan.  Using the human body and variations of historic and commercial conventions of portraiture, these artists challenge the conceptual constraints of how a portrait functions while addressing issues regarding authorship and control, as well as our stereotypes and perceived senses of beauty.

Dru Donovan presents an investigation of mourning in her book, Lifting Water. The tableaus explore the rituals of caregiving while shifting perspectives between the caregiver and the cared for. Donovan focuses on the psychological weight of physical proximity alongside emotional isolation.

Black is the Day, Black is the Night by Amy Elkins is a conceptual project surrounding the correspondence between several men serving Life and Death Row sentences throughout the United States and the artist. The text pieces, digital composites, appropriated images and portraits are constructed or digitally manipulated through formulas specific to each inmates shared story. The works are inspired by an evolving relationship; as pen pals, confessionals, strangers and comrades. In another regard, the works are meant to bring light to our nations prison systems and use of capitol punishment.

Tarrah Krajnak’s South Sound was made during the winter of 2013 while the artist was living & working out of a small family cabin on the Puget Sound. Using the library and collections of photographs contained within the cabin as a spine, Kranjak juxtaposes image and book covers which are meant to be suggestive rather than expository, relying on the formal & material qualities of the objects within them, as well as their mysterious textual & photographic contents, in order to elicit responses in the viewer that range from synthetic story-making to mute, impassable aporia. But the idea was never to narrate the story of my family using photographs and books – it was more about the way we felt at the cabin, about what Tarrah was able to do with the materials she had at hand, the results of an alchemical experiment she ran in my grandfather’s strange laboratory.

For her “Lucky Tiger” series, Laurel Nakadate took photos of herself in pinup poses, then hired men on Craigslist to look them over with ink-stained fingers and exhibited them with the salacious smudges of her observers. The series touches on voyeurism, loneliness, the manipulative power of the camera, and the urge to connect with others, through, within, and apart from technology and the media.

In Pinar Yolacan’s series Mother Goddess, the artist turned her attention to bodies, in particular those belonging to the Anatolian women of her own ancestry, whose voluptuous shapes are immortalized in pre-neolithic sculptures of Mesopotamia, such as Mother Goddess figurines and other fertility idols. Yolaçan roamed the Turkish countryside for subjects whose body types fit this timeless mold, costumed them in masked, custom-fitted, head-to-toe catsuits, and shot them reclining in classical poses on vivid color fields. The resulting images allude as much to art history and visual anthropology as to contemporary club and fetish subcultures and to the luxury industry. Perverse but dignified, Yolaçan’s brand of objectification is one that Leigh Bowery might have enjoyed.

This exhibition is made possible with support from The Andy Warhol Foundation for the Visual Arts and The John S. and James L. Knight Foundation.