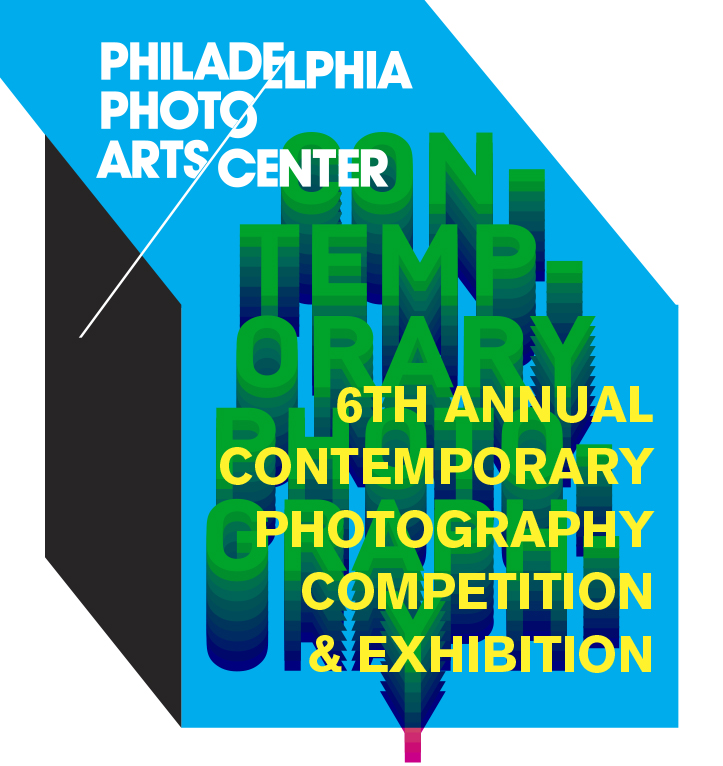 Thank you to all who participated and submitted to our 6th Annual Contemporary Photography Competition & Exhibition. We received an overwhelming amount of entries and are proud to announce those who have been selected for the exhibition.

This years exhibition will include

Whitney Richardson is a photo editor for The New York Times. She is also a producer, writer and social media curator of LENS, the Times’ premier photography blog. Since joining the Times in 2011, Whitney has focused her work on promoting photography across the web and on multiple platforms. In 2014, she worked closely with the design and blogs teams to launch the highly anticipated redesign of the LENS website — allowing a more seamless experience on iPad and mobile. In the past eight months, she targeted the photo department’s social media accounts, increasing traffic to Twitter by 65 percent and Facebook by 25 percent.

Before joining the Times, Whitney worked as an intern reporter at several news organizations, including The Commercial Appeal, Cox Newspapers Wire Service and was a recipient of the Roy W. Howard National Reporting Competition, awarding her the opportunity to explore different media outlets in South Korea and Japan. In 2007, s he also participated with The New York Times Student Journalism Institute in New Orleans, LA.

For the past 19 years Paige has curated the West Collection a private contemporary art collection representing over 700 artists shown publicly outside of Philadelphia. In 1997 she founded Mixed Greens Gallery, located in the Chelsea area in New York City. She is the author of The Art of Buying Art: An Insider’s Guide to Collecting Contemporary Art (HarperCollins), has produced two documentaries on artists (Salvatore Scarpitta and Vik Muniz), and is a Creative Capital Board Member. She currently resides in New York with her husband and three sons.