Documenting Detroit slideshow at the Detroit Institute of Art (D.I.A.), on the southeast lawn of the museum. Photo by Alan Chin

Alan Chin and Val Waller will talk about the Documenting Detroit project, a community photojournalism initiative creating a documentary record of Detroit by Detroit-area photographers via a free Fellowship for Emerging and Early Career Photographers. Fellows are asked to pitch a story, and then paired with acclaimed photojournalists, editors, curators, and documentarians to hone their skills and craft a portfolio that stands on its own in the global documentary community. Since 2015, 60 photographers have participated as fellows and created an important photographic archive of a city experiencing significant change.

Alan Chin was born and raised in New York City’s Chinatown. Since 1996, he has worked in China, the former Yugoslavia, Afghanistan, Egypt, Iraq, Central Asia, and Ukraine, as well as extensively in the United States. He is a contributing photographer to many publications, an Adjunct Professor at the New School Schools of Public Engagement and Columbia University Graduate School of Journalism, and his work is in the collections of the Museum Of Modern Art and the Detroit Institute of Arts. The New York Times twice nominated Alan for the Pulitzer Prize for coverage of the Kosovo conflict in 1999 and 2000. Currently, Alan is the co-founder and managing director of Facing Change: Documenting America / Documenting Detroit. Additionally, Alan is both writing and photographing a book on his ancestral region of Toishan in southern China, and a founding partner of Jet Age Books, a small press specializing in photography books.

Valaurian Waller is a native Detroiter, and self-taught photographer.  A majority of her current work focuses on social issues, specifically food, faith and health. She is also the co-owner and co-founder of an L3C called Fresh Corner Cafe, a mission-based company working to increase access to healthy food options in the city of Detroit. 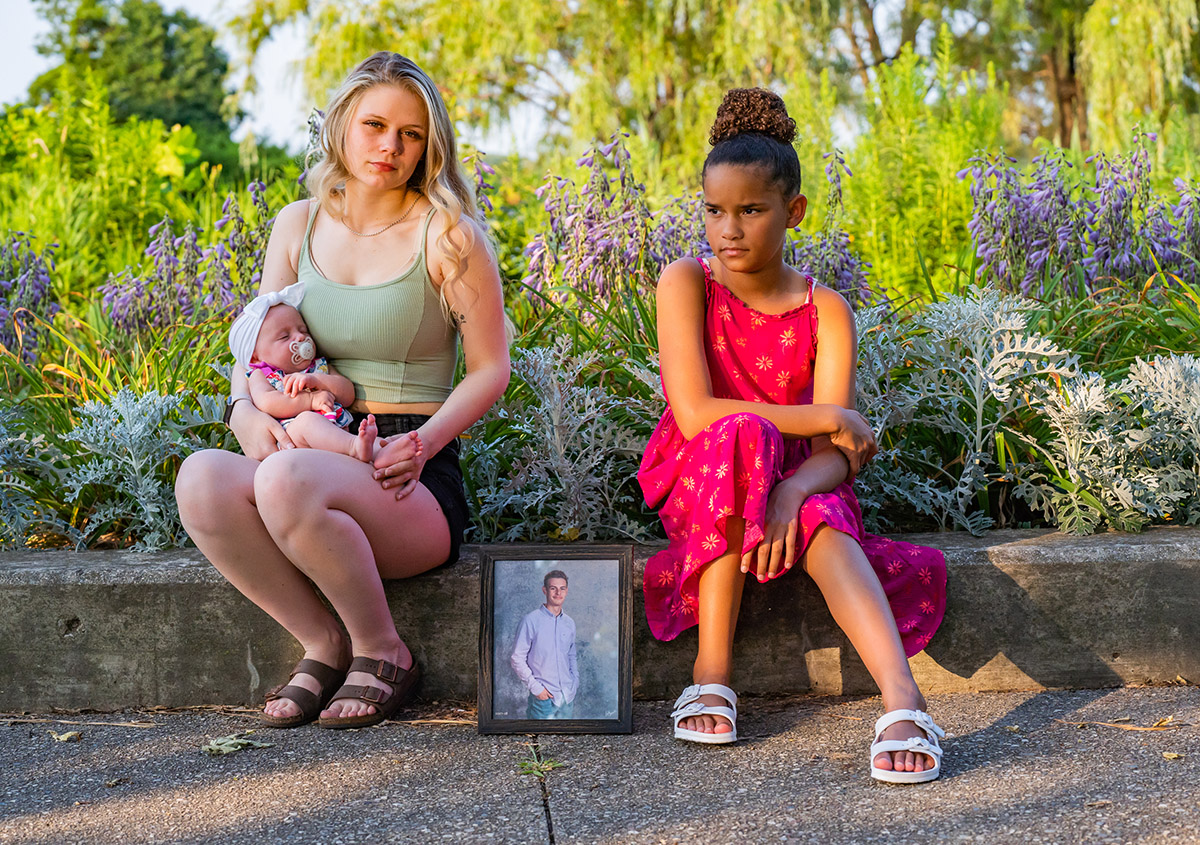 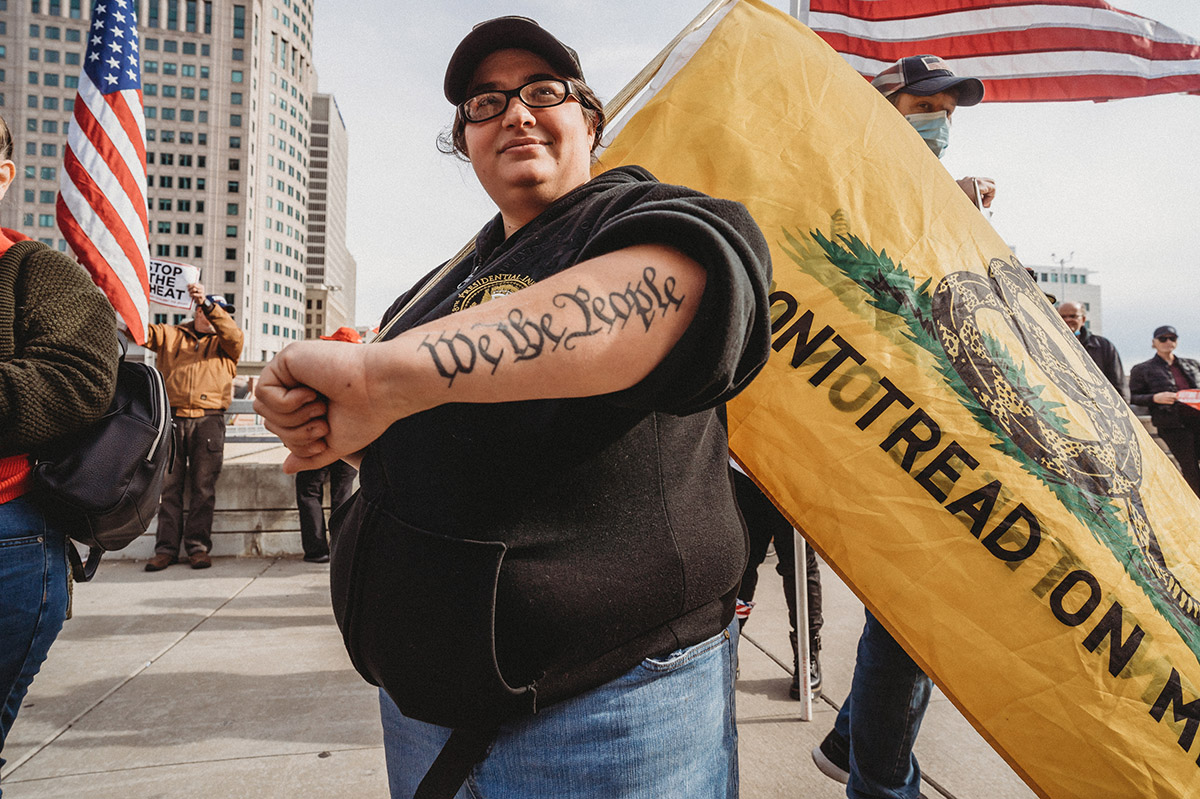 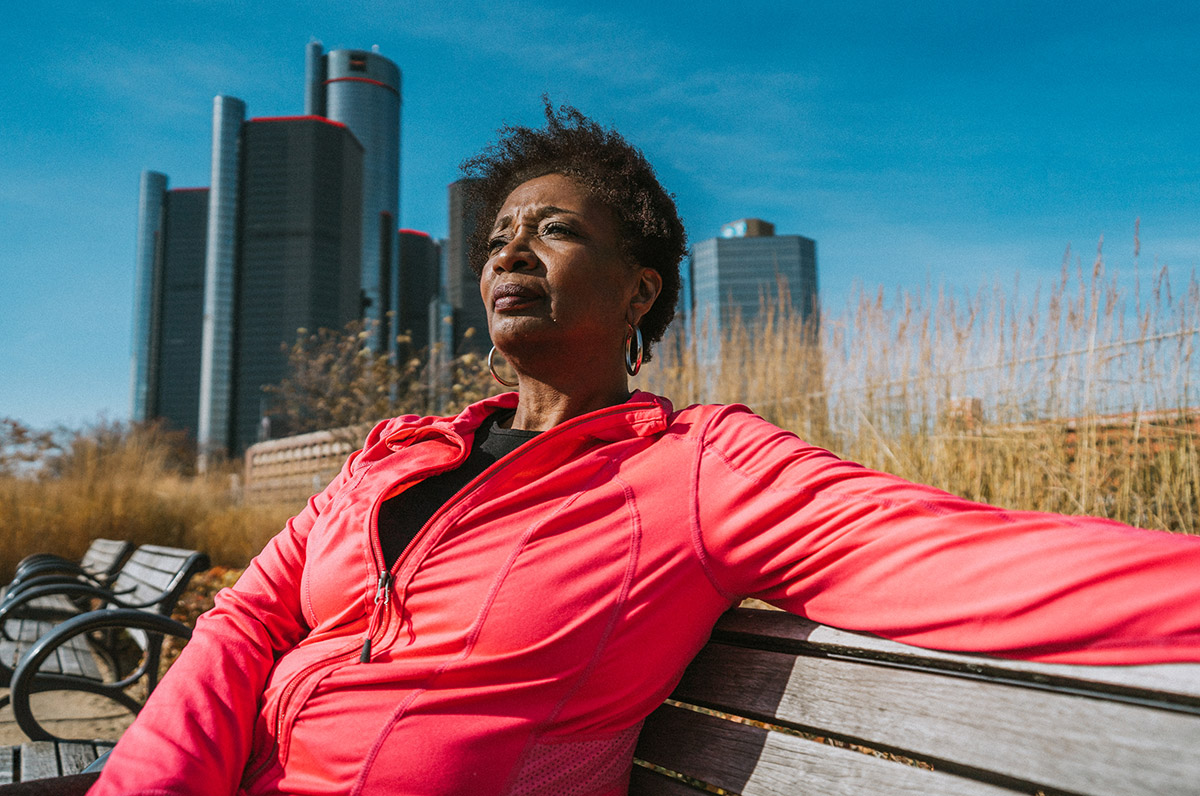