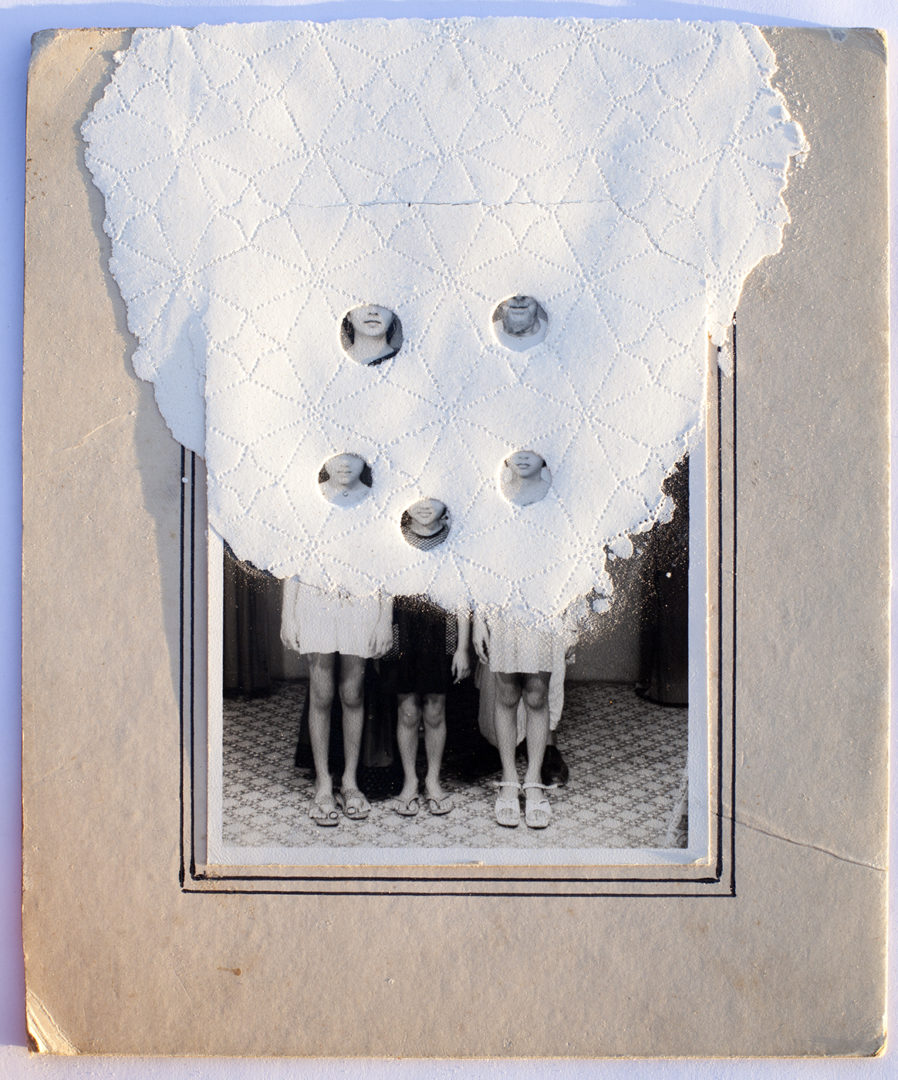 Priya Kambli’s work has always been informed by the loss of her parents, her experience as a migrant, and an archive of family photographs she brought with her to America. For the past decade, this archive of family photographs has been Priya’s primary source material in creating bodies of work which explore the migrant narrative and challenges of cross-cultural understanding.

In her work Kambli, has always strived to understand the formation and erasure of identity that is an inevitable part of the migrant experience, exploring the resulting fragmentation of family, identity, and culture. Kambli explores broader cultural debates around migration and identity, particularly as they have been recast in the dramatically changed context of anti-immigrant rhetoric now amplified at the highest levels of government, and which has altered the context in which migrant voices like hers are heard.

Kambli’s artwork has been exhibited, published, collected and reviewed in the national and international photographic community. She was the winner of the inaugural Female in Focus, 2019 award – aimed at addressing the gender imbalance in the industry by highlighting the exceptional quality of work by female photographers around the world. The success of Kambli’s work underlines the fact that she is engaged in an important dialogue, and reinforces her intent to make work driven by a growing awareness of the importance of many voices from diverse perspectives and the political relevance of our private struggles.